Interested in depicting imaginary subjects in a semi-realistic manner, he is often associated with the Symbolist art movement – the style was dominant in France at the time. Redon’s pronounced use of colour, dreamlike backdrops and abstraction set him apart from many of his contemporaries. And while not as well known as Monet or Van Gogh, he had a lasting impact on future art movements.

Here we learn more about Redon and the peculiarities of his dreamlike art.

Who was Odilon Redon? 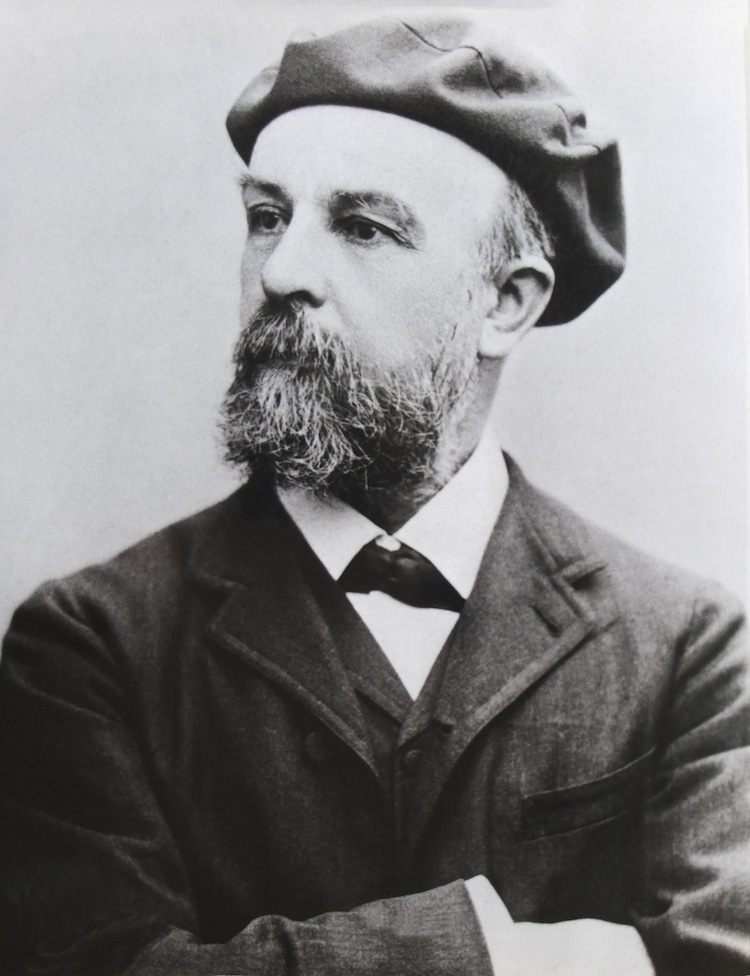 Odilon Redon (1840–1916) was an influential French artist known for his imaginative art in pastel, lithography and oil.

Born in Bordeaux, France to a wealthy family, he showed an aptitude for drawing from an early age. Redon’s father wanted him to study architecture, but after failing the entrance exam to the École des Beaux-Arts, he began training as an artist. Due to the Franco-Prussian War, Redon’s career did not flourish until the late 19th century, when he began producing work in pastels and oils. 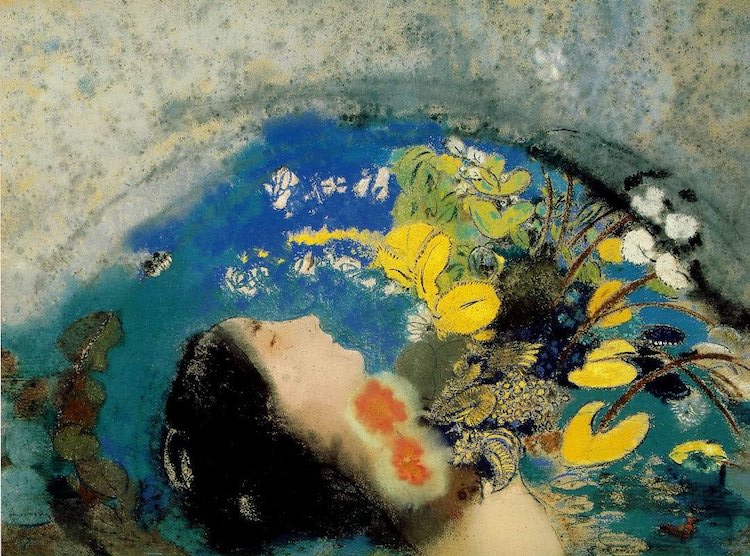 Although he was a contemporary of the Impressionists and Post-Impressionists, he rejected both currents. And although Redon exhibited with the group called Les Nabis in 1899 and shared some common interests with them, he was not part of their style either. His oeuvre is associated with the Symbolist movement, characterized by an interest in infusing art with ambiguous metaphors and themes such as romance, morbidity and the occult. 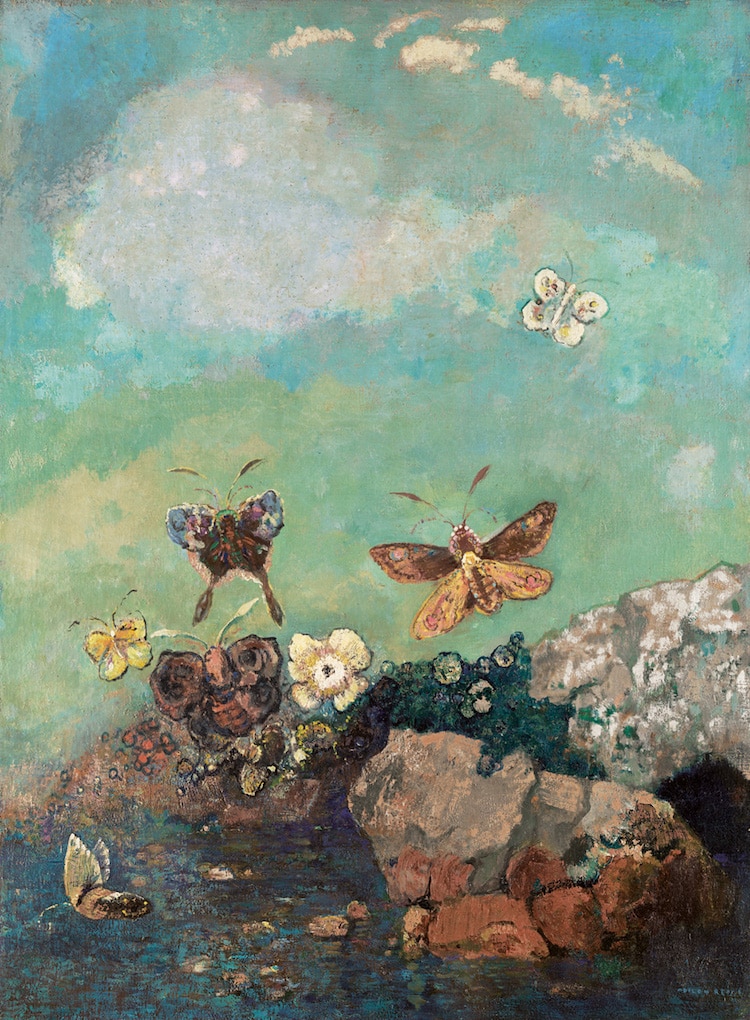 Characteristics of the art of Odilon Redon 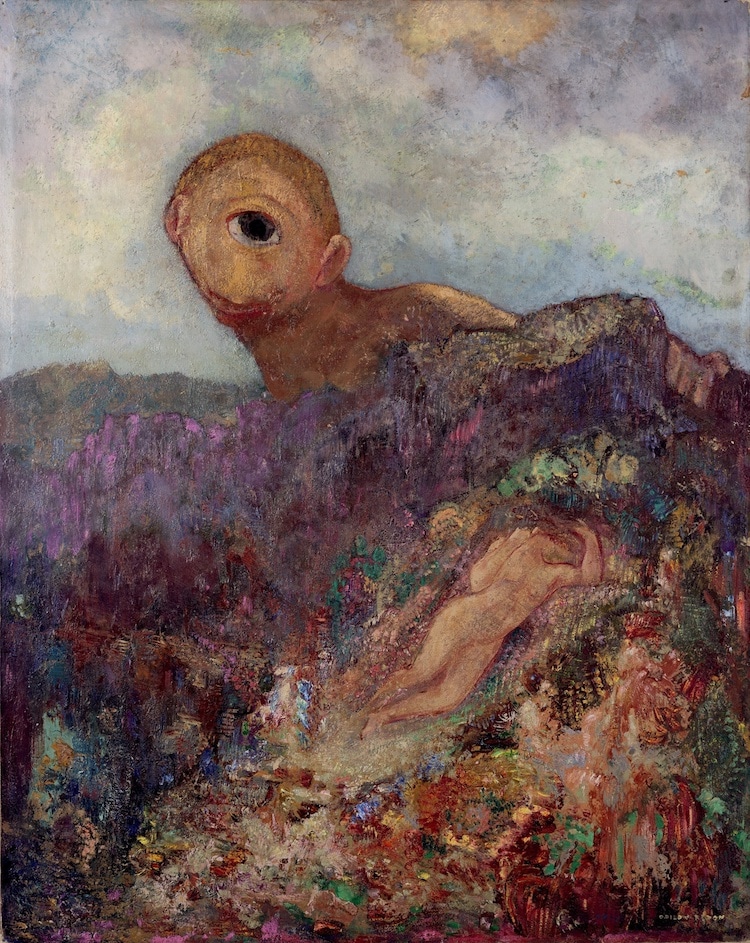 Perhaps the most notable of Redon’s artworks is his imaginative theme. Instead of being inspired by what he saw, Redon preferred to paint images from his dreams, nightmares and stories from mythology. This resulted in drawings and paintings with a weak grasp of realism and a preferred emphasis on emotion, color and atmosphere.

Redon explains his process in his journal: ‘I have often, for exercise and for sustenance, painted in front of an object to the smallest accidents of its visual appearance; but the day left me sad and with an insatiable thirst. The next day I let the other source, that of imagination, run through the memory of the shapes and then I was calmed and soothed.” 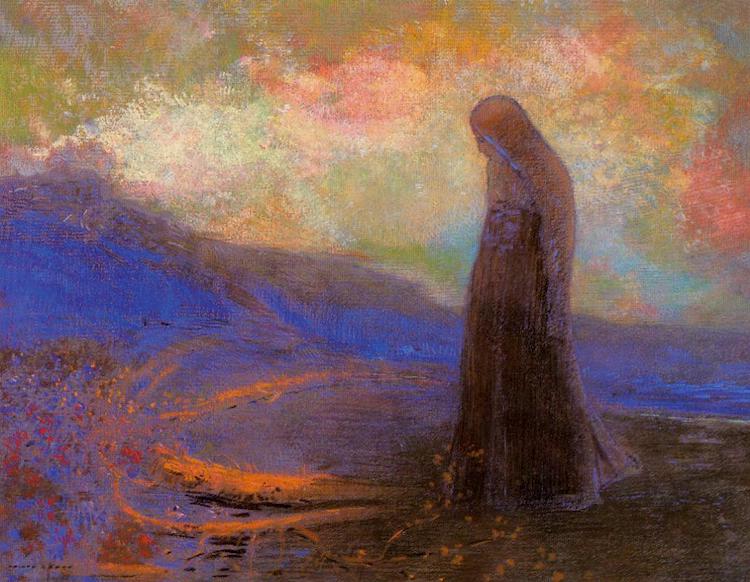 Redon used a unique color palette in his art. The unusual combination of faded pastels and sharp hues resulted in compositions that were overall very vivid to the eye. Additionally, his choice of color was not usually intended as a naturalistic choice and actually enhanced the otherworldliness of his unusual pieces. 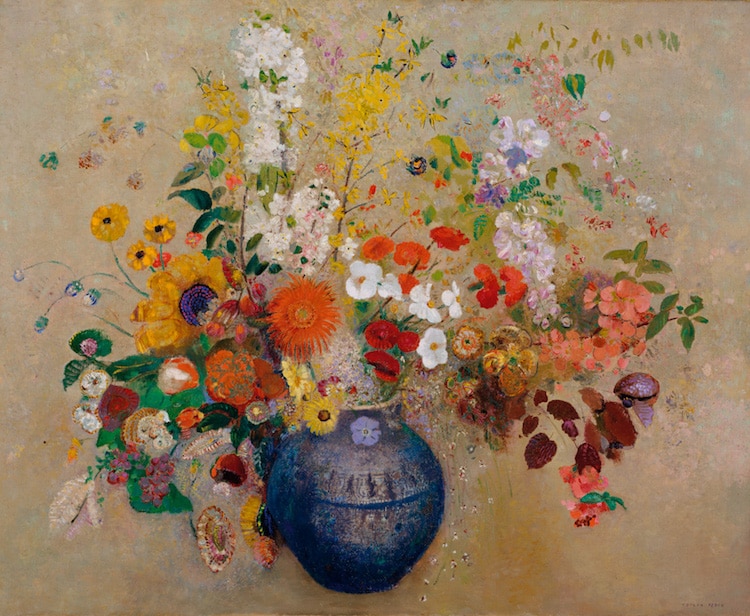 Regarding recurring motifs, Flower were among his most popular. In addition to creating numerous still lifes with flower arrangements, he also incorporated flowers as decorative motifs into his pastel drawings, prints, and paintings to enhance the image. 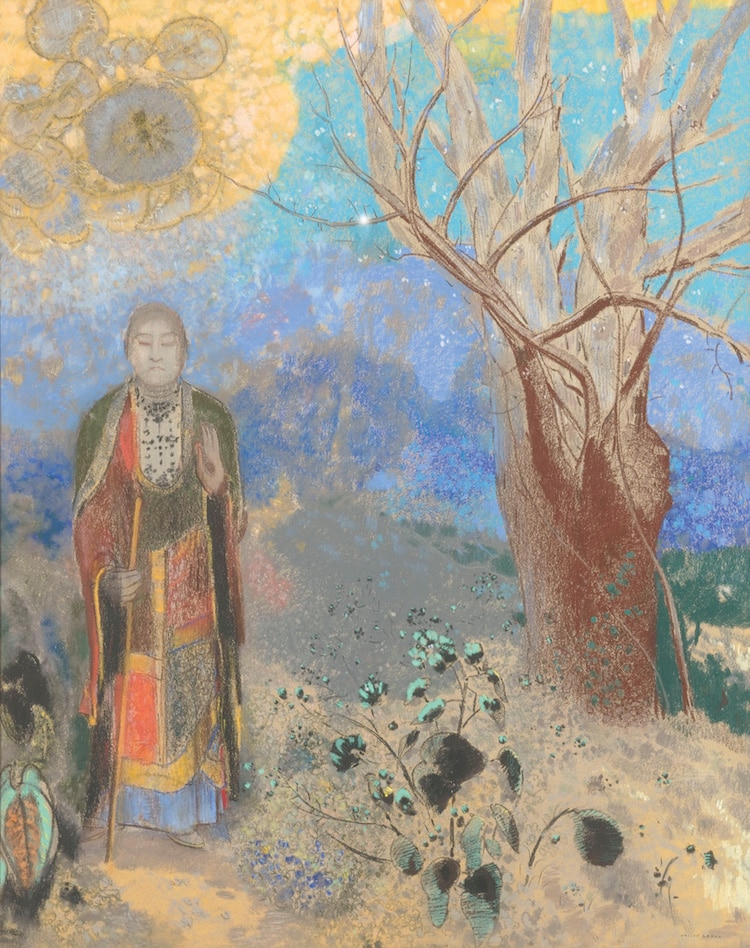 Like many artists of the late 19th and early 20th centuries, Redon was deeply inspired by Japanese art in a phenomenon called Japan Japonism. The influence can be seen in the references to Buddhism, as well as some natural motifs such as trees and plants, which recall the shapes of the scene ukiyo-eor Japanese woodcuts. 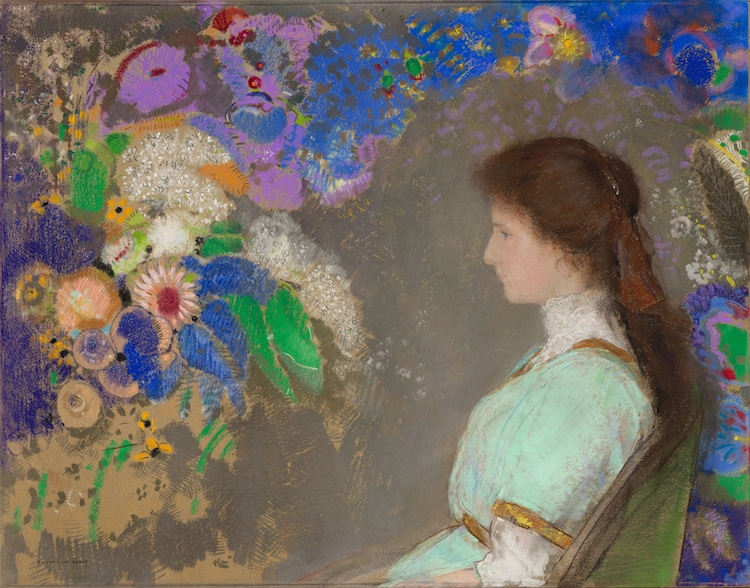 Although not as well known as some of his contemporaries, Redon was an important figure in art history. During his lifetime, his unusual use of color was praised by French artist Henri Matisse. Redon is also an important influence on later styles of art, particularly Dadaism and Surrealism, whose participants were drawn to his naturalistic depictions of the imaginary.

Let’s get metaphysical: learn about Giorgio de Chirico, the painter behind the art movement

How the painter Mary Cassatt became an important figure in Impressionism