The striking image on the cover of the August 2022 issue of spotlight features proud Trawlwoolway man David Mangenner Gough performing as part of Burnie on the Foreshore mapali—Dawn Gathering at Ten Days on the Island Festival 2021 directed by Lindy Hume.

Cover of the August 2022 issue of Limelight

Hume wrote the in-depth cover story Big Ideas from Small Places this month, in which she discusses the surge in hyper-local and socially-engaged creativity during the COVID-time and questions whether it’s time to revisit Australian culture through a regional lens evaluate. 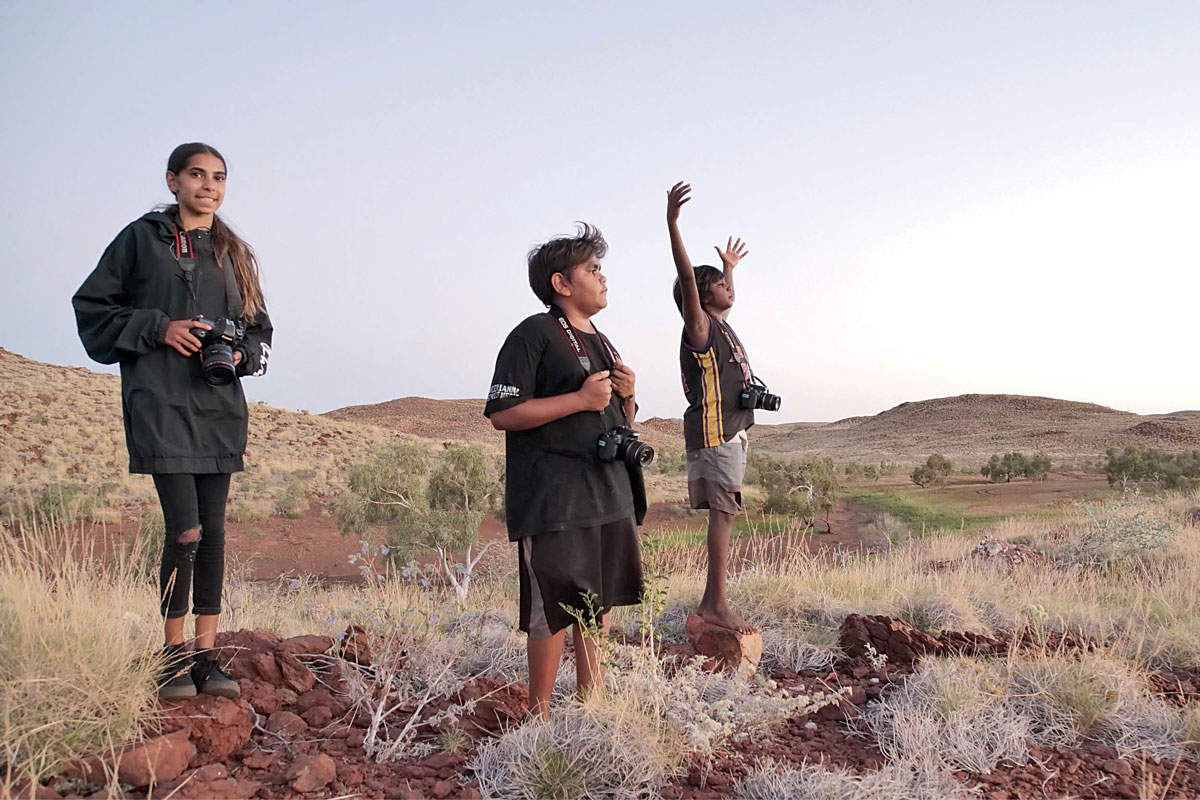 Learning music as a child has myriad benefits, but music education is currently in decline in Australia. In an opinion piece titled “A Gift for Life,” Anita Collins explores the many ways that different schools can invest in music education and the profound impact it can have on each and every student. 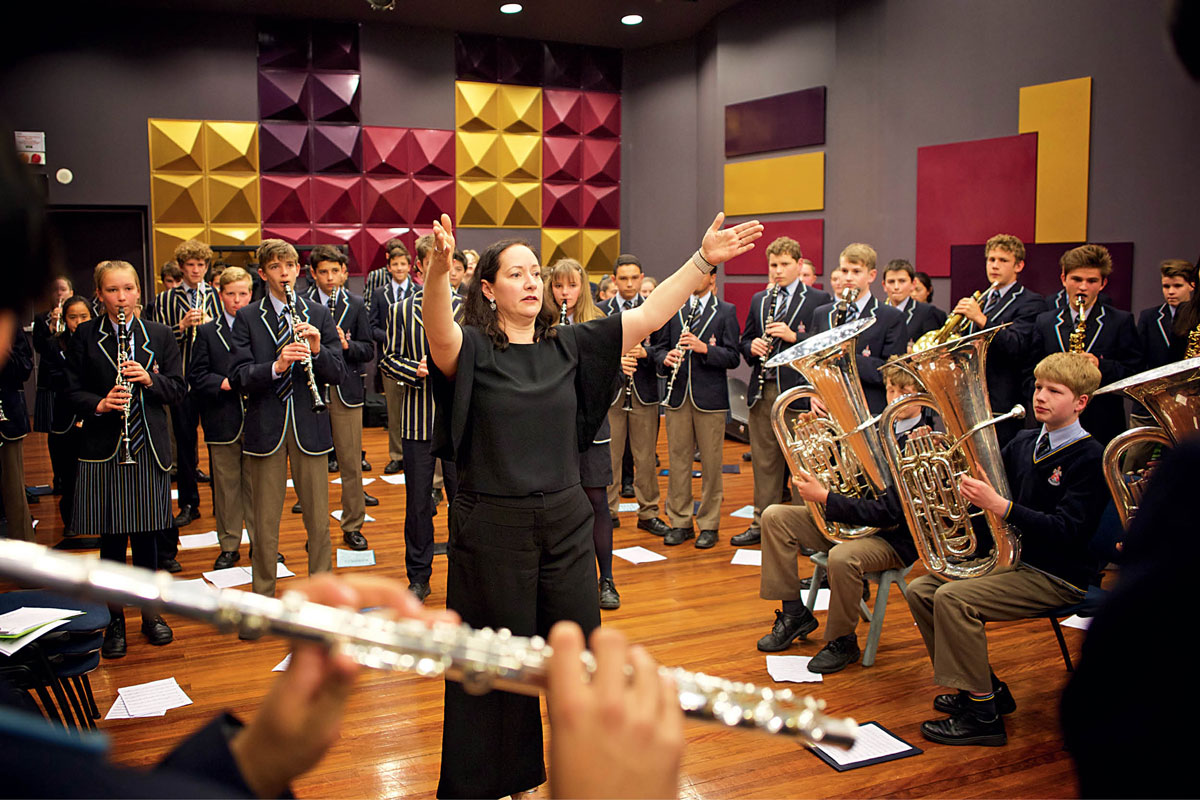 In an unusual twist of fate, there are two stage adaptations of Robert Louis Stevenson’s gothic novella Strange Case of Dr. Jekyll and Mr Hyde parallel in Sydney in August – and they could hardly be more different. At the Sydney Theater Company, Kip Williams is directing his own new adaptation for two actors, Ewen Leslie and Matthew Backer. Work with the same creative team behind the STC smash hit The picture of Dorian Grayit will contain live video. 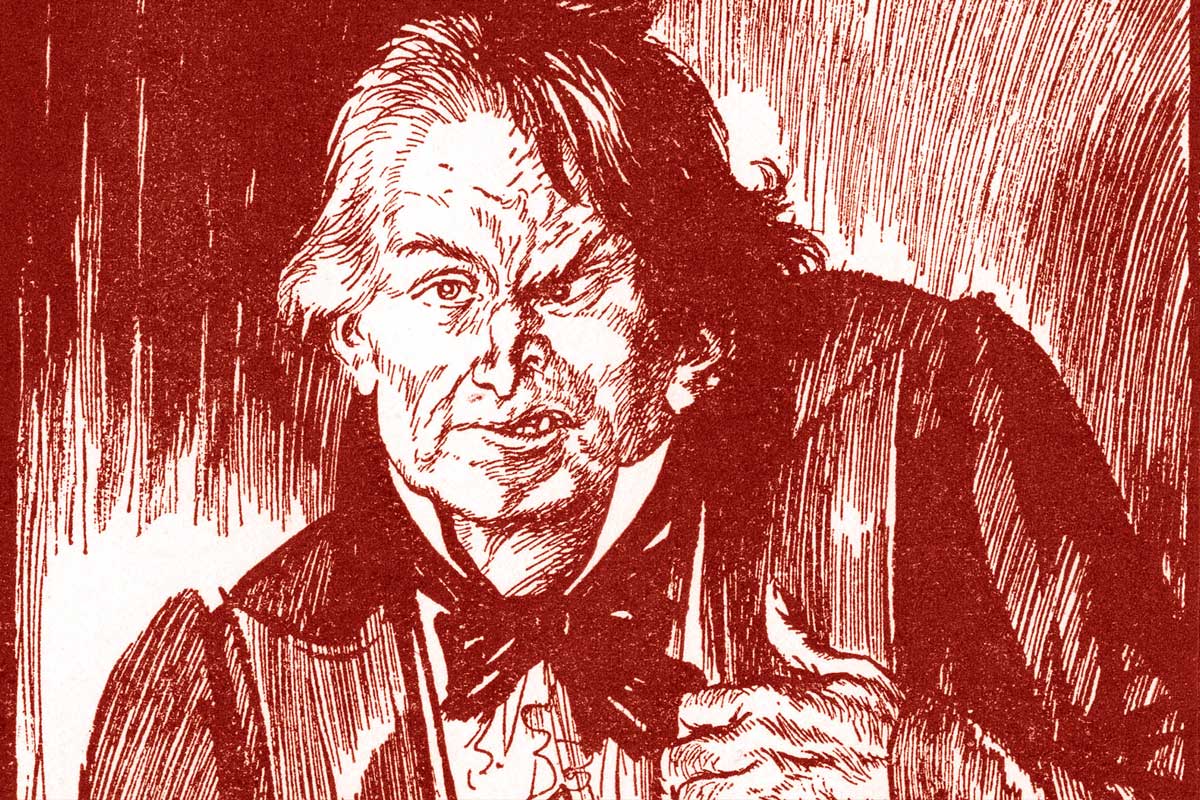 Meanwhile, Hayden Tee is directing a radical take on Frank Wildhorn’s musical Jekyll and Hyde for Hayes Theater Co. In her feature film Hyde and Seek, Deborah Jones examines how Stevenson’s novella quickly entered the public consciousness and became a powerful image for the division between good and evil, and how these two productions replace that simplistic dichotomy with something far more complex.

In our last feature, The Death of Beauty? New York-based writer Ilario Colli, author of the book In art as in life explores the idea that beauty is virtually dead in postmodern aesthetics. But, he argues, it’s there waiting to be revived and should be returned to its place at the center of our creative and artistic lives. 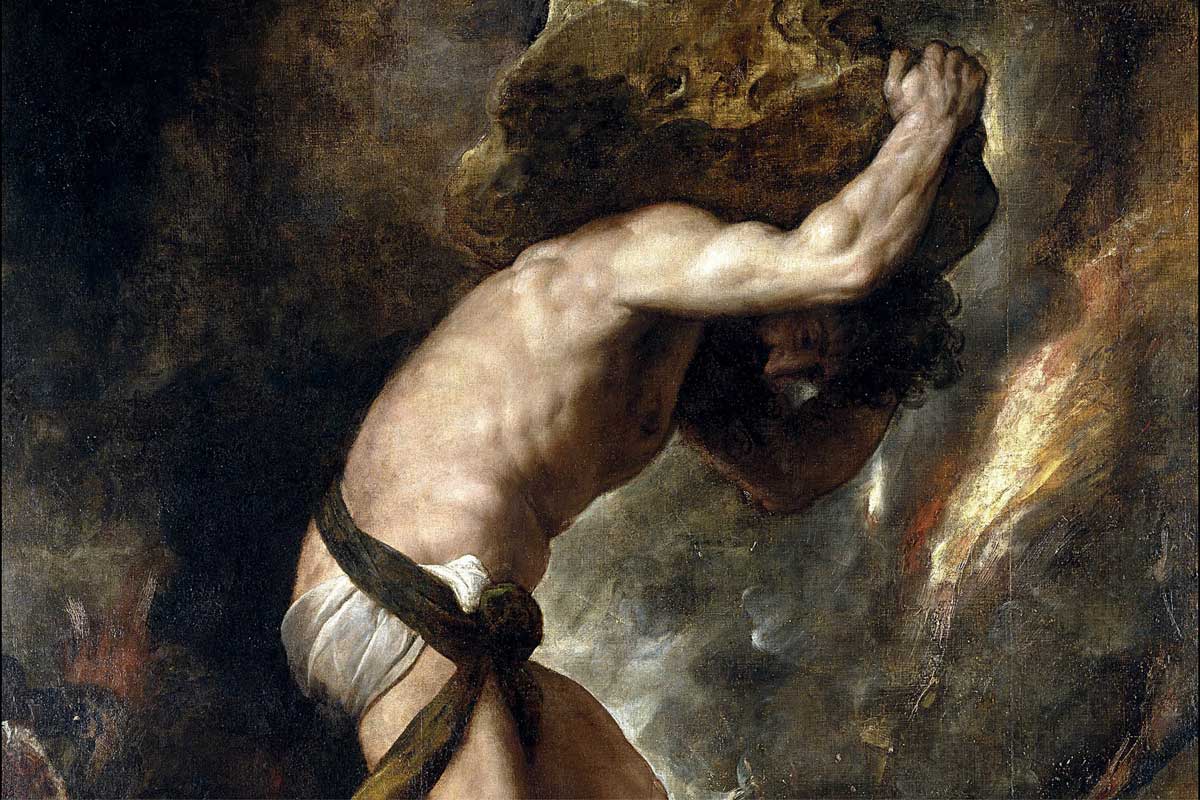 Sisyphus in an oil painting by Titian, 1548-49, in the Prado Museum, Madrid. Image: Wikimedia Commons

Elsewhere in the magazine, we interview soprano Ali McGregor about it The calling, the new opera she conceived after hearing a story on the podcast The Moth. In September, McGregor will appear in the world premiere of this solo work at Opera Queensland, with a score by Connor D’Netto and Kate Miller-Heidke and a libretto by Miller-Heidke and Keir Nuttall.

This month’s Cutting edge looks at Speak Percussion in Melbourne and its new production Schreistern. Our play Column features Australian-born Andrew Bain, principal horn of the Los Angeles Philharmonic Orchestra, returning home in August to perform with the Adelaide Symphony Orchestra and the Australian World Orchestra. Louise Bezzina, Artistic Director of the Brisbane Festival, is this month’s theme My music Column while Emma Jayakumar responds five questions about her new song cycle, Four Lost Songswhich will be premiered by the Darwin Symphony Orchestra and Rachelle Durkin as part of the Darwin Festival.

Inspired by a line from his daughter, Guy Noble reflects on how comforting (and amusing) it would be to be an emotional support animal or person on stage this month soapboxwhile in Holy cow, Chris Lloyd suggests that the solution to the endless debate over when (and when not) to applaud at classical music concerts is to ban applause altogether. Lynden Barber reviews the film The Forgiven and Brett Allen-Bayes reviews Susan Tomes’ new book The Piano: A Story in 100 Pieces.

As usual, there’s plenty more including Clive Paget’s column on the plate about the latest recordings, our On stage Lists and digital streaming guides. Happy reading!

A subscription is required to read the August 2022 issue of spotlight. Start or renew a year spotlight Print subscription this winter and we’re giving you a free six-month digital subscription to share with a friend. After your purchase, simply fill out our refer-a-friend online form and we’ll take care of the rest.