According to its sponsor, the Hot Springs Area Cultural Alliance, Gallery Walk will be celebrating its 33rd anniversary with a champagne toast at 5:00 p.m. today at all participating galleries.

The Gallery Walk has been held in downtown Hot Springs on the first Friday of every month since 1989.

According to HSACA’s Facebook page, the following galleries will be open for the Gallery Walk:

Identifies Arkansas products made in Arkansas and related to Arkansas.

The American Art Gallery has been open continuously since the first Gallery Walk and offers a wide range of artwork and gift items including the work of G Gilbert, gallerist and artist.

“The viewer is most important in the creation of art, color and memories of something they enjoy. Born and raised in Arkansas, the beauty of the state of nature gives me many subjects to bring to canvas. I enjoy creating landscapes and floral paintings. My work has been collected from clients around the world,” Gilbert said in a press release.

Ernie Bolieu will be in attendance to show Southwest Jewelry and talk about design and stones. Bolieu is experienced in making and repairing Southwest jewelry. Wall art by Jimmy Leach, Margaret Kipp and Carole Beam will also be on display.

According to a press release, Langewis is a watercolor artist who has traveled the world and lived in a number of countries abroad.

“This experience broadened her perspective on the world, people and nature. She teaches watercolor on several cruise ships. Langewis is a Signature Member of four watercolor societies: Southern, Mid Southern, Alabama, and Missouri. Her paintings have been included in juried exhibitions and hang nationally and internationally. Since 2020, her portrait “La Palma Woodworker” has been exhibited at the Barcelona Academy of Art in Spain. In 2009 she won a major award from the Southern Watercolor Society for her painting “Koi”, which was judged by Charles Reid, a renowned watercolorist.

Reimer began his art career in California in 1969, studying for eight years under O. Lawrence Hansen, “a well-known American artist. He continued to study and develop his techniques by attending seminars and workshops on a variety of subjects, mainly in the mediums of oil and pastel. Having lived most of his life in California, many of his early landscape paintings depict the Northern California coast and wine country. Reimer has exhibited his work regularly in California and Arkansas and has won many awards, including several Best of Shows. His paintings are in private collections across the country.

Miniature Art Selected artists for August are Pati Trippel and Jim Reimer. Call 501-623-6401 for more information. Charlie Mink will entertain visitors with tunes on his dulcimer during the Gallery Walk.

The gallery is open daily except Sunday from 10am to 5pm and from 12pm to 5pm and is closed on Tuesdays.

Featuring artwork by Richard “Rip” Evans, who began using oil paint as a young teenager, in the exhibition space during the Gallery Walk. He attended art school in Detroit in the mid-1960s and then embarked on a 50-year career as a commercial artist. He continued to paint in oils along the way and today enjoys painting a wide variety of subjects, from still lifes to barns and tractors. He has also worked with various printing techniques including copper plate etching and polyester plate lithography. Due to the formal nature of his oil paintings, he signs them with his first name Richard, all other works are signed Rip.

The Justus Gallery celebrated its 18th anniversary in August and opened on the 15th anniversary of the Gallery Walk. The August Gallery Walk features a selection of work by Randall Good, Gary Simmons, Matthew Hasty, Jeri Hillis and Rebecca Thompson. Works from Good’s personal creation myth and stories are on display in the anniversary exhibition. The exhibition includes a selection of Simmons’ expert pen drawing and luminous southern landscapes of Hasty, as well as collages of Hillis and Thompson’s loosely rendered oil paintings.

Located on the second floor of Spencer’s Corner, the gallery features national park photographic art and downtown Hot Springs architecture. Also featured is the 50/Fifty Portrait Story series of women over 50 and the ways they change as they age.

Featuring 50 local artists showing their work. Up to eight artworks donated by Whittington Gallery artists will be drawn throughout the night. 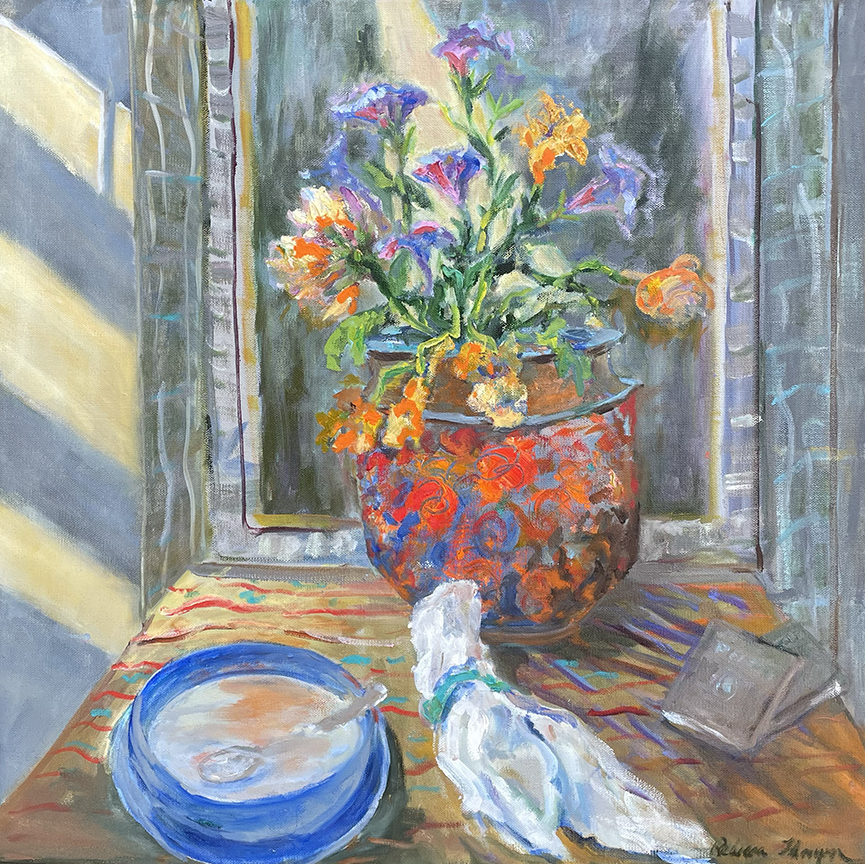 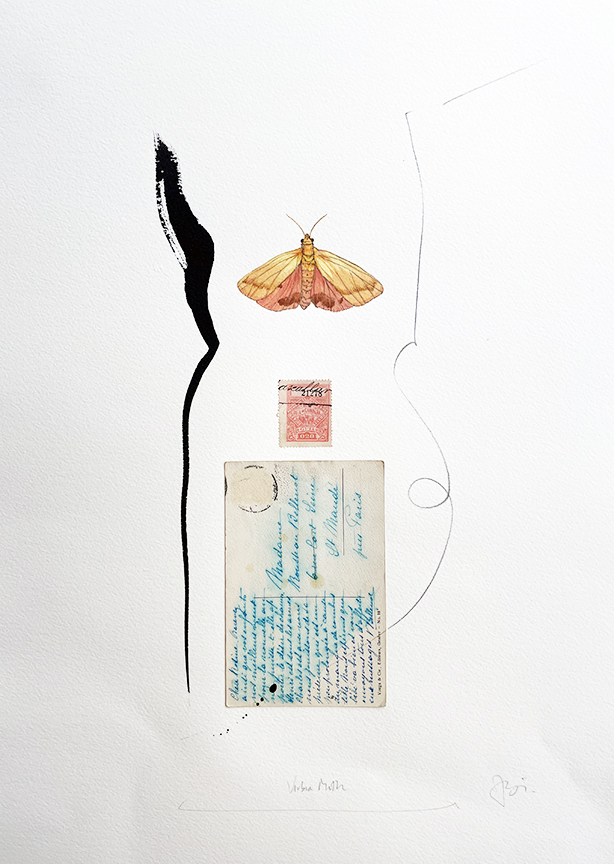